Go to Gila River Casinos website and you're greeted with two slides: "Reach New Heights", and "A River of Benefits."  Those are especially appropriate if you're Gila Rivers' lobbyists, who were paid an even $1,000,000 in the 1st quarter.

Gila River Indian Community's lobbying bill attracted national attention today when Politico noted that the lobbying disclosure statement for the 1st quarter of this year reached "a new record for a lobbying contract that’s well-known on K Street for the hundreds of thousands it brings to Akin Gump every quarter."

Akin Gump is a major national lobbying and law firm, and it has represented GRIC on Capitol Hill since at least 2006.  Although Politico notes that the amount Akin Gump received from GRIC this past quarter was $980,000, the $20,000 paid by GRIC subsidiary Gila River Telecommunications brings it to seven figures.

While many lobbying disclosure reports list specific bills or lobbying activities that were worked on, here is the broad description provided by Akin Gump:

Of course, the smallest reference - to "H.R. 308/S.152" - is probably what generated the largest portion of those lobbying fees.  Those are the bills from Sen. John McCain (R-AZ) and Rep. Trent Franks (R-CD2) opposing the casino being built by the Tohono O'odham in Glendale.  Despite Akin Gump's best efforts to push the measure, both bills are languishing in their respective chambers.

For point of comparison, the Tohono O'odham split $410,000 among four lobbying firms in the same period.

(Arizona's Politics has requested comment and will update as warranted.) 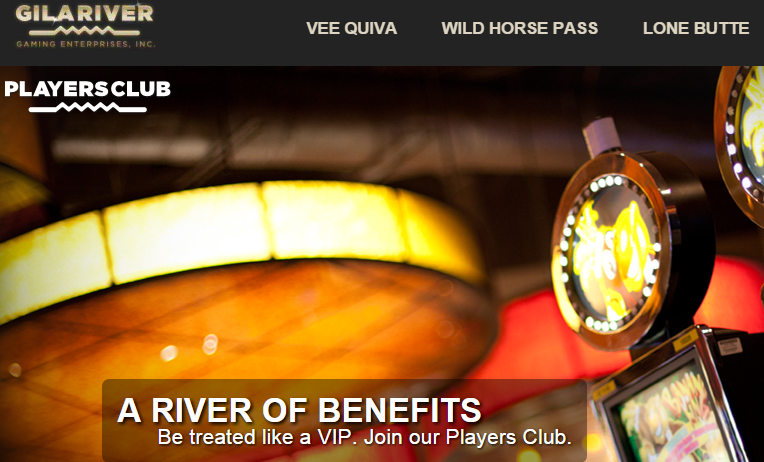 We welcome your comments about this post. Or, if you have something unrelated on your mind, please e-mail to info-at-arizonaspolitics-dot-com or call 602-799-7025. Thanks.
Posted by Mitch M. at 4:49 PM