MCSALLY/BARBER DUEL IN THE DESERT: No Recount? Found Ballots Could Help Give McSally Lead Beyond Recount Threshold

Today's news from Pima County Elections that discovered that some 213 general election ballots had been discovered yesterday and today could hand GOP challenger Martha McSally a victory with no recount needed.

The newly-discovered ballots - which have a number of Republicans up in arms on social media - come from the Continental Elementary School District.  Here is a map of the district: 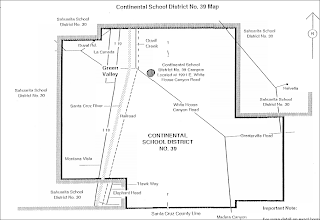 In other McSally/Barber news, the lawsuit filed by McSally's legal team on Monday, to stop the counting of provisional ballots if the receipt was not signed by the pollworker, has been voluntarily dismissed by the McSally campaign.

After the Superior Court judge denied their request for a Temporary Restraining Order to segregate those ballots and slammed the likelihood of success on the argument down the road, the McSally team saw no reason to keep the lawsuit alive. 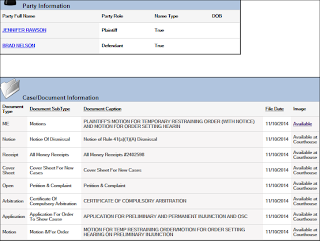 We welcome your comments about this post. Or, if you have something unrelated on your mind, please e-mail to info-at-arizonaspolitics-dot-com or call 602-799-7025. Thanks.
Posted by Mitch M. at 6:21 PM