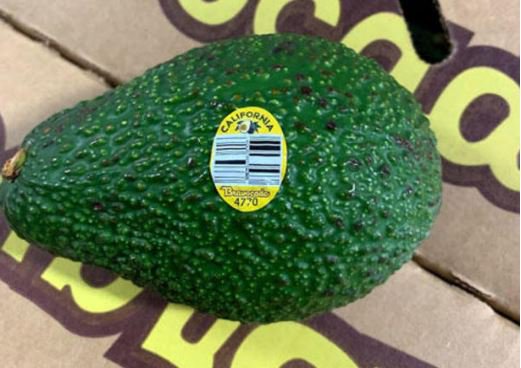 5:30pm: ARIZONANS: Have an #avocado with this yellow "Bravocado" sticker on it? Voluntary #RECALL due to possible listeria bacteria. (Also some that say "organic" and "California".) https://cbsn.ws/2YrrXnT

The measure provides some financial support, and the CBO estimates that it will cost approximately $500M over five years. Here is the text of the measure, which now heads to the Senate.

Neither Congressman has released a public statement explaining their opposition. We will update if either sends a response.

OFF-TOPIC: Join our Diamondbacks Season Ticket Group
5:00pm: We've been part of a Diamondbacks season ticket group for 20 years now, and a couple of our members had life changes that prompted them to stop participating. We have two seats that are probably the best value in the ballpark. One share is 16 games over the 6-month season, and although we assign the games randomly, everyone is usually pretty accomodating for switches. If you are interested, email me, at Paul @ ArizonasPolitics.com (no spaces), and I'll send you more details. 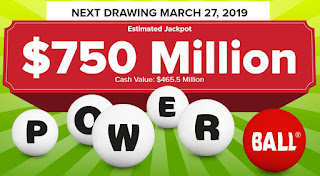 The more, the merrier is what we always say about a pool party, so we are inviting you to join us. $10/share, and we'll split our winnings pro rata. If you're interested, send us an email today or tomorrow at Paul @ ArizonasPolitics.com (no spaces), and we'll send you the details.

Sinema Votes Against Green New Deal, Says Solutions Must Be "Achievable"
4:45pm: Senator Sinema released the following statement about her decision to vote "nay" instead of "present" on the Green New Deal resolution:

"We need to address a changing climate with realistic, achievable solutions. Congress should stop the political games and work together on practical solutions that foster a healthy environment, grow our economy, and help Arizona families get ahead.”

Sinema cosponsored a separate Senate resolution stating that climate change is real and that action must be taken to address the crisis.

Sinema Bucks Party Line To Vote Against "Green New Deal"
2:45pm: Senator Kyrsten Sinema (D-AZ) joined the Republicans and three other Democrats in voting no on the "Green New Deal". All of the other Democrats voted "present" to show that they were not going to go along with Senate Majority Leader Mitch McConnell's show vote. Therefore, the GOP resolution will not be brought to the floor for debate and a vote, by a vote of 0-57.

McConnell's resolution mirrored the one set forth by Rep. Alexandria Ocasio-Cortez in the House. The latter has not moved forward, either.

Senators Doug Jones (AL), Joe Manchin (WV) and Angus King (I-ME) were the other three voting with Sinema and the Republicans.

We welcome your comments about this post. Or, if you have something unrelated on your mind, please e-mail to info-at-arizonaspolitics-dot-com or call 602-799-7025. Thanks.
Posted by Mitch M. at 3:00 PM

Can you propose a reason for Sen. Sinema to vote this way other than naked incumbency protection?

She just released a statement: "We need to address a changing climate with realistic, achievable solutions. Congress should stop the political games and work together on practical solutions that foster a healthy environment, grow our economy, and help Arizona families get ahead.”

Sinema cosponsored a separate Senate resolution stating that climate change is real and that action must be taken to address the crisis.

The Green New Deal is Not Realistic and by acknowledgement Congressman are playing Childish games. Sinema is not the enemy on this issue. She is the adult. For those that really want to do something, 1.Stop driving your car. 2.If you Have a V8 in your car,trade it for a 4 cylinder. A Bike,or start walking. 3. Recycle glass & metals 4. Carpool. 5 Change all you lightbulbs to LED bulbs immediately. Do not use your air conditioner. Use Fans. 6. Use less water. 7. Cut the Grass less. 8.Plant a tree 9. Vacation Locally. 10. Buy local foods