State Rep. Ruben Gallego  and State Sen. Steve Gallardo  are the first two guys* to file their FEC paperwork for the CD7 seat since longtime Rep. Ed Pastor  (D-CD7) announced his retirement at the end of this term. 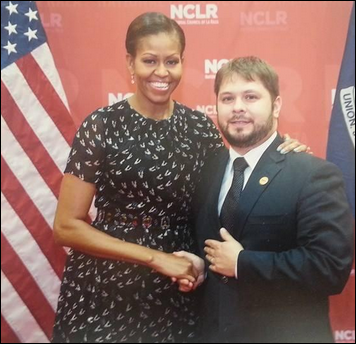 Gallego (D-LD27) - the House Assistant Minority Leader, who plans  to resign within the next couple of days - signed his Statement of Candidacy two days after Pastor's surprise announcement.  And, his campaign committee's organizational statement misspells his (eventual) website address, but is being run by fellow Arizonan and veteran Michael "Rome" Hall.

Gallardo (D-LD29) - the Senate Minority Whip - announced his candidacy right away, and signed and filed his federal Statement of Candidacy last week.  His campaign website is up and running. 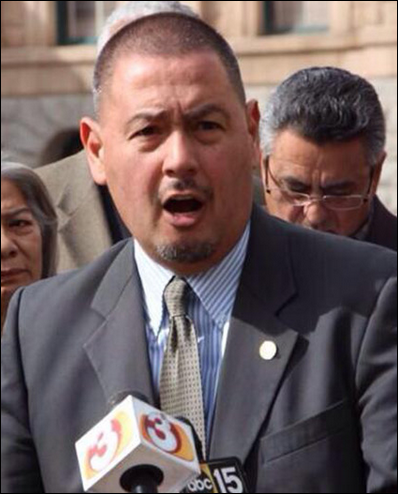 Other candidates - including County Supervisor Mary Rose Wilcox - have also announced their intentions to run for the safe Democratic seat.  They have not yet filed their federal paperwork.


* In this context, "guys" is not meant to apply to solely the male gender; it was an attempt to subtly coach people who have trouble pronouncing Spanish names.


We welcome your comments about this post. Or, if you have something unrelated on your mind, please e-mail to info-at-arizonaspolitics-dot-com or call 602-799-7025. Thanks.
Posted by Mitch M. at 10:24 AM