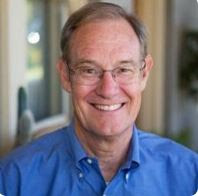 surprise Friday announcement that new emails of interest were being looked at in the context of the Hillary Clinton private email server investigation.

The letter states that it appears that "Comey has made a serious mistake in allowing this unfair speculation and innuendo to exist." It criticizes making the announcement so close to the election, which they say runs counter to policies of the Justice Department and protocols that they worked under in their states.

The letter concludes by calling on Comey "to act immediately to provide needed clarity and explanation, and to limit the unfortunate damage 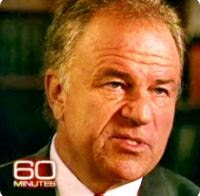 his actions have caused."

Grant Woods served as Attorney General from 1991-1999, and currently practices law in Tempe. Woods recently endorsed Hillary Clinton for President.  Terry Goddard was AG between 2003-2011 and practices law in Phoenix.