(UPDATE, 3:40pm: Sen. Farley just tweeted that former Rep. Ann Kirkpatrick - who is being urged to run for Congress against Rep. Martha McSally (R-CD2) - will be at his big announcement on Monday.)

Although the Tucson lawmaker -  the Democratic officeholder bearing the closest physical resemblance to Ducey - has not yet filed his campaign committee with the Arizona Secretary of State, he did register "Farley for Governor" with the Arizona Corporation Commission today.

Farley sent an email out this afternoon setting June 5 for his "outlin(ing) a new vision for the Grand Canyon state."

Speculation about Farley's gubernatorial aspirations began (in earnest) last December. The 54-year old is serving his 3rd term in the State Senate (currently as Assistant Minority Leader) after an equal stint in the State House. 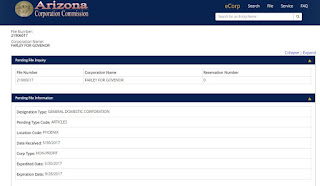 Most of us are Arizonans by choice.
We came here in hope of a new way…a better life. We stay because of the the vibrant culture, the endless natural beauty, and the promise of boundless opportunity.

All too often, our state leaves many of our friends and neighbors behind.

We need someone determined to find a new way forward. A way that works for every Arizonan— regardless of where we come from.

In just a few days, I will outline a new vision for the Grand Canyon State. And I want you to be the first to know. 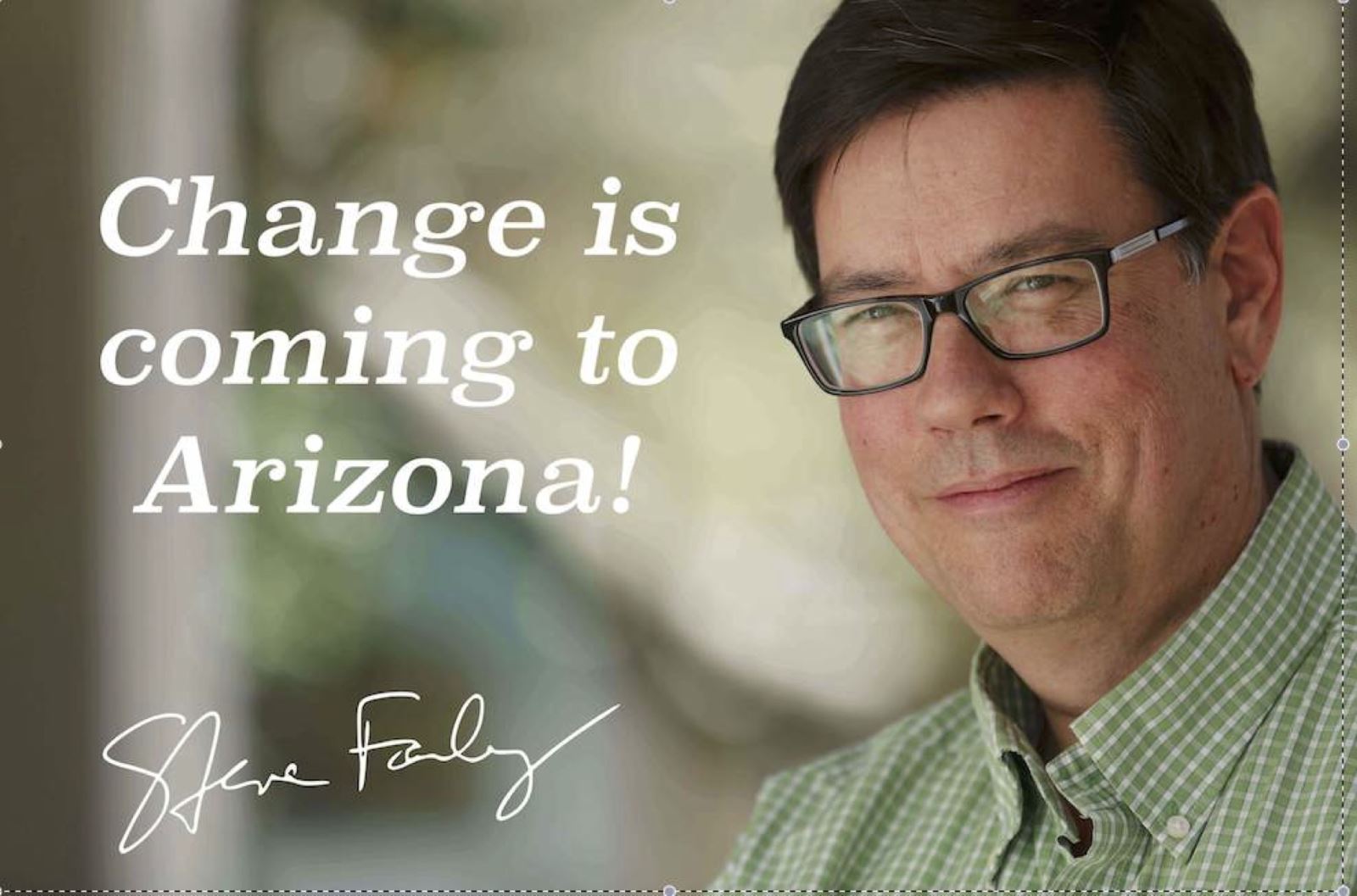 Change is coming to Arizona.

P.S. If you’re in Tucson, come hear about our new vision for Arizona on Monday, June 5th at the Arizona Inn. Doors will open at 5:30pm!
We welcome your comments about this post. Or, if you have something unrelated on your mind, please e-mail to info-at-arizonaspolitics-dot-com or call 602-799-7025. Thanks.
Posted by Paul at 3:36 PM