The race triggered by Arizona Rep. Ed Pastor's (D-CD7) surprise retirement announcement in February now has a fundraising split*, and it hearkens to the children's story about the Tortoise and the Hare**.  We have a pair of Democrats who raised a lot of money out of the gate, and a pair of candidates slow out of the gate.  For good measure, we have a pair who do not yet have their reports up.

Not that the desert tortoises will overtake the jackrabbits, but the sprint does have only 4 1/2 months to go until the August 26th primary election that will likely decide Pastor's successor. 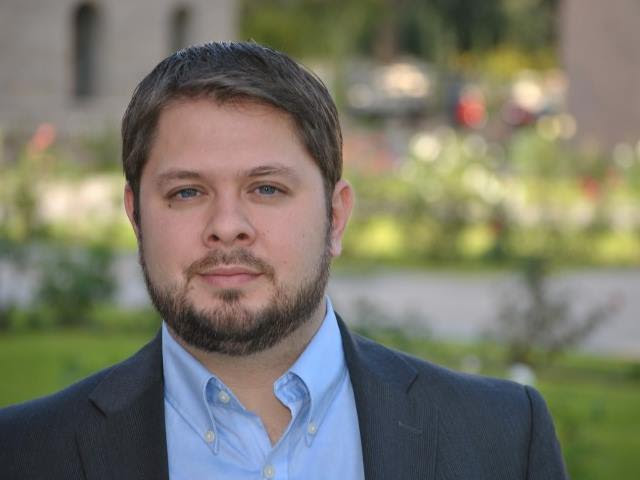 Former state lawmaker Ruben Gallego raised an impressive $161,935 in the less than five weeks, and longtime County Supervisor Mary Rose Wilcox accepted $89,632 (including $2,500 from herself).

Democratic Minority Whip Steve Gallardo filed a report with zeros in all the categories - he has not yet resigned from the state Senate (which may be wrapping up their session this week).  Independent candidate Jose Penalosa, Jr. raised $9,222.

Cesar Chavez and Johnnie Robinson have filed their Statements of Candidacy - Chavez even before Pastor announced his retirement - but have not yet filed first quarter finance reports.  they may not have raised or spent any money yet.

Here is the basic chart, along with links to each candidate's report. Arizona's Politicswill follow-up with more detailed reports as needed.

* "Split" as in the sports term for the time at a designated spot/distance, so that you can compare competitors.

**The Arizona version by Susan Lowell/Jim Harris (which one of my kids has a signed copy of!) is The Tortoise and the Jackrabbit.